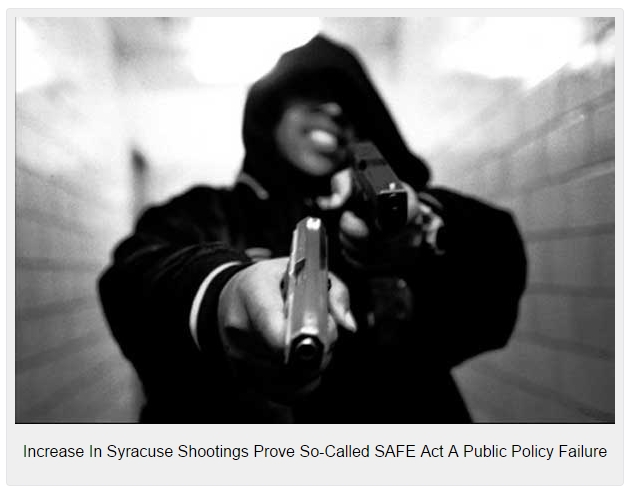 According to the Post-Standard, shootings in Syracuse are up 50% for the first six months of the year compared with the same time last year.

When compared to the five-year average, city shootings are still up 3%.

“This is more proof that the so-called SAFE Act has not made Syracuse any safer for city residents. State Senator David Valesky and Assemblymen Al Stripe and Bill Magnarelli should admit they made a mistake by voting for it and support legislative efforts to repeal it.” 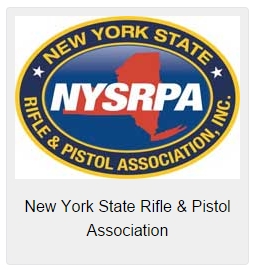