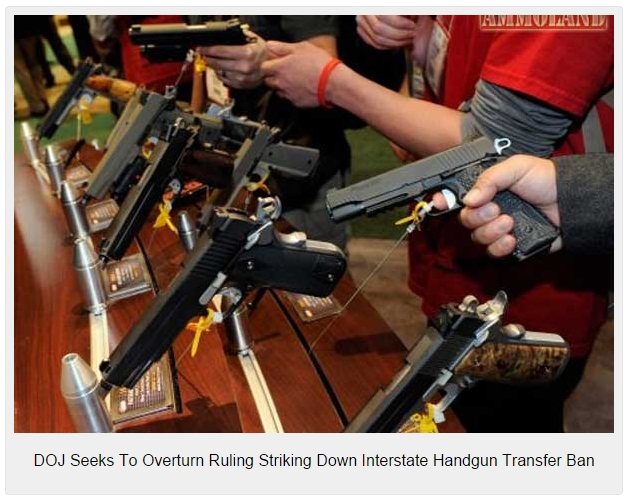 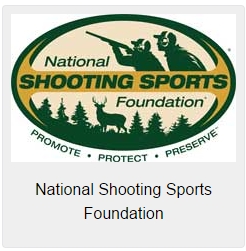 The U.S. Department of Justice has filed its opening brief with the 5th Circuit Court of Appeals in Mance v. Lynch seeking to overturn a lower court ruling that struck down the federal interstate handgun transfer ban.

The district court found the ban unconstitutional after a Washington, D.C.-based couple attempted to purchase two handguns in Texas, but would have been forced to pay at least $150 in transfer and shipping fees to the District’s only licensed retailer.

DOJ argues in its brief that under the Heller Supreme Court decision, the handgun transfer provisions are lawful qualifications on the commercial sale of firearms that do not substantially burden Second Amendment rights, including the core right to defend oneself in one’s home.

National Shooting Sports Foundation supports the ruling of the district court and intends to file an amicus brief with the 5th Circuit to demonstrate the adverse impact the ban has on federally licensed firearms retailers and its other responsible and law-abiding members.

The National Shooting Sports Foundation is the trade association for the firearms industry. Its mission is to promote, protect and preserve hunting and the shooting sports. Formed in 1961, NSSF has a membership of more than 6,000 manufacturers, distributors, firearms retailers, shooting ranges, sportsmen’s organizations and publishers. For more information, log on to www.nssf.org.