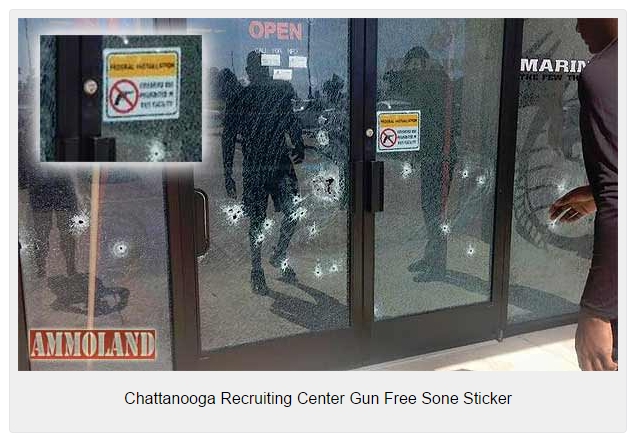 The FBI indicates alleged Chattanooga gunman Muhammad Youssef Abdulazeez had three firearms with him on July 16 2015 – two long guns and one handgun. The FBI also indicates Abdulazeez bought at least “some” of the guns “legally.”

According to NBC News, the FBI’s Ed Reinhold said they know some of the guns were purchased this way, but they have yet to determine how every gun was acquired.

During a June 16 interview on Al Jazeera, Ret. Marine Colonel Gary Anderson had already indicated that he did not know of anything in Abdulazeez’s background–criminally speaking–that should have prevented him from passing a background check for a firearm.


With a record this clean, this means buying a gun privately – without a background – would have been legal too. That is the way law-abiding Americans have been buying and selling guns since 1791.

If you have questions or comments, email him at [email protected]. You can find him on Facebook at www.facebook.com/awr.hawkins.