Targets Of Islamic Extremism Should Be Able To Be Armed Like Every Other American. 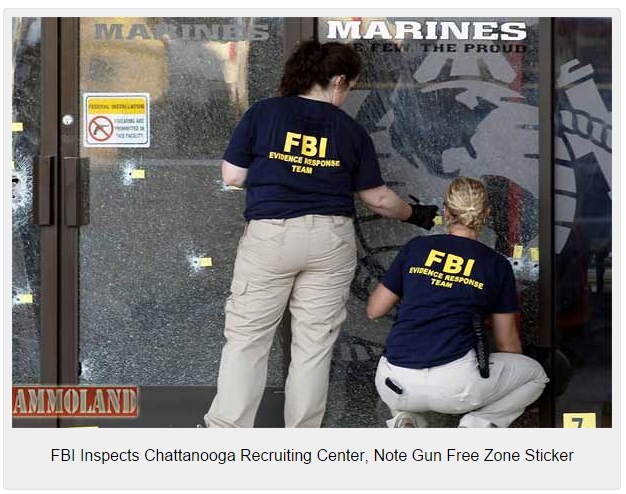 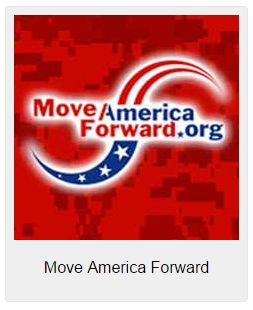 Move America Forward, the nation’s largest grassroots pro-troop organization says it is time to end the ridiculous policy of denying military men and women the opportunity to defend themselves in the United States against Islamic extremists.

“In the wake of another shooting at a military facility, today at the Navy Reserve Center, we should end the foolish policy of keeping American men and women in uniform from being armed so they can protect themselves,” said Danny Gonzalez, Director of Communications for the group.

“Islamic extremist have promised to attack American military men and women, and they have done it repeatedly. It is disgraceful that the policy of disarming our troops has allowed this type of carnage to continue, today taking the precious lives of four Marines and severely injuring a law enforcement officer attempting to protect them.

We have to ask why the Administration and the Pentagon aren’t doing more to protect our troops stateside, whether they are on restricted-access military bases or in recruiting centers open to the public?

“Regardless of whether our military men and women are on a military base in Iraq or Afghanistan, Waco, Texas, or a strip mall anywhere in America, we have a duty to protect the safety of the troops. Let’s start by letting our military keep their arms so they have the ability to protect themselves.”

“Most Americans have the right to have a firearm to protect themselves if they are in danger. Why would we not give that same right to uniformed military personnel who clearly are in danger of attack by Islamic radicals?

“This tragedy in Chattanooga should have been prevented. Our policy of disarming troops should have come to an abrupt end after the Fort Hood Massacre in 2009, where we lost 13 troops. We must stop this practice of ‘GUN-FREE ZONES’ that make our troops vulnerable.”

“Our hearts go out to the families of the Marines killed in Chattanooga today. We must change the policy now so this tragedy will not be repeated,” concluded Gonzalez.

Move America Forward, a registered 501(c)(3) charity, based in Sacramento, supports our troops and their missions in the war on terror. Move America Forward is supported by hundreds of thousands of pro-troop activists, veterans and military families across the nation. To date, they have shipped over 325 tons of care packages to our troops serving in Iraq and Afghanistan. http://www.moveamericaforward.org/

Next Jihad on U.S. Troops Is Not a ‘Circumstance’ Its WAR