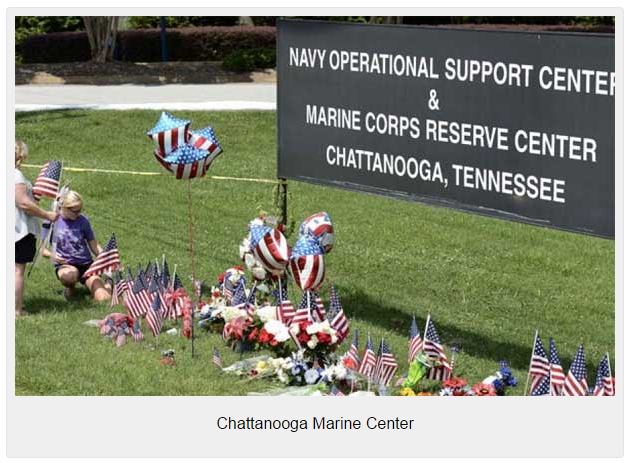 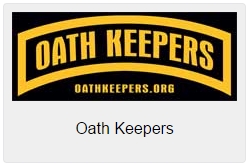 The FBI has recovered a pistol that may have been privately owned and used by one of the Marines killed Thursday during the shooting at the Navy Operational Support Center according to law enforcement officials, The Washington Post reported Monday.

‘Investigators are trying to determine, based on forensics, whether the pistol, a 9mm Glock, was used in an exchange with the shooter, Mohammad Youssef Abdulazeez, and possibly wounded him, officials said.”

That’s been corroborated and elaborated on by a Tuesday Navy Times report claiming “Sources: Navy officer, Marine fought to take out Chattanooga gunman.

“It’s also unclear why they were armed, as it is against Defense Department policy for anyone other than military police or law enforcement to carry weapons on federal property,” that report points out.

About:
Oath Keepers is a non-partisan association of currently serving military, reserves, National Guard, veterans, Peace Officers, and Fire Fighters who will fulfill the Oath we swore, with the support of like minded citizens who take an Oath to stand with us, to support and defend the Constitution against all enemies, foreign and domestic, so help us God. Our Oath is to the Constitution. Visit: www.oathkeepers.org

Next The Fact-Free Left: Part II