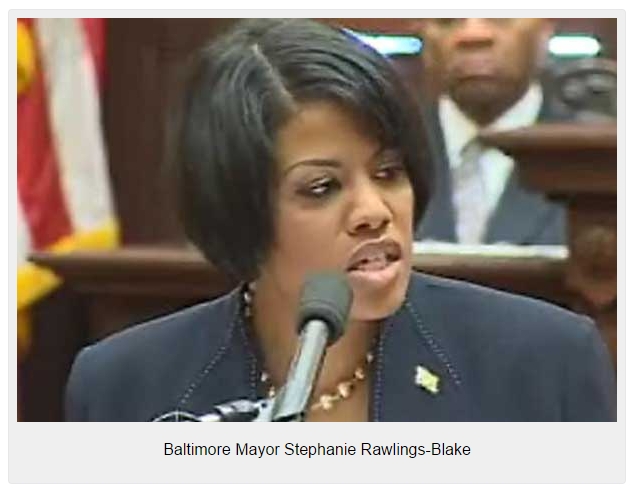 When the incompetent occupy important positions:

As Baltimore continues to spiral downward, the City of Baltimore has now asked for assistance from Feds in investigating homicides.

Ten agents from various Federal alphabet-soup agencies are now assisting Baltimore Police Department with their overwhelming pile of unsolved/unresolved cases. It will ultimately require many more than that!

Since the “Freddie Grey” incident and riots last spring, and the liberal mayor’s openly catering[tps_header][/tps_header] to the mob, before and since, Baltimore Police Department has been gutted of its best officers, particularly command staff. They have resigned in droves, in fear and self-defense!

Homicides so far for 2015 are already surpassing the total for all of 2014, and that’s just the ones they’re admitting they know about! Lesser violent crimes are off the chart.

It is not a good time to be living in, or near, Baltimore!

Previous No One Wants to Take Our Guns!