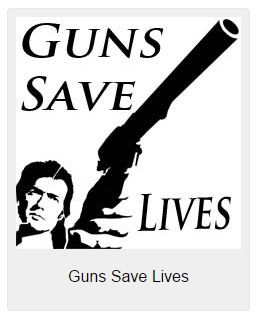 An elderly woman was at home in Big Sur, Calif. when a pair of men armed with knives broke into her house and attempted to rape her. During the incident the woman was able to get ahold of a firearm, which she used to scare off her attackers.

Around 9 p.m. Sunday, deputies responded to a report of an attempted home invasion in the 37000 block of Garrapatos Road, about 2 miles east of state Highway 1, sheriff’s officials said.

Two men armed with knives entered the home and made their way into a bedroom, where they tried to rob and rape an elderly woman, according to sheriff’s officials.