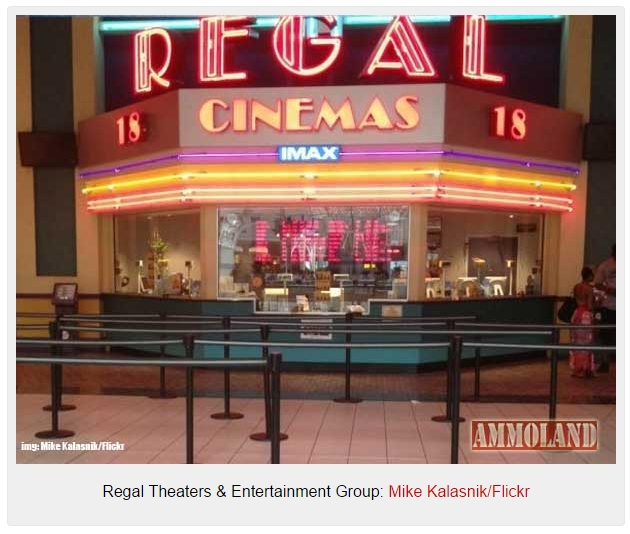 In reaction to firearm-related attacks at gun-free theaters in Aurora, Colorado (2012), and Lafayette, Louisiana (2015), Regal Entertainment Group has gone from simply barring law-abiding citizens from carrying guns for self-defense to checking their purses to be sure they are unarmed.

Regal theaters have said, “backpacks and bags of any kind” will be subject to searches for theater goers’ safety. At the same time, The Wrap reports the theater chain admits their policy “is not without flaws.”

Of course, those “flaws” will result in law-abiding citizens paying a price for being unarmed—a price that those denying the exercise of Second Amendment rights are largely immune from paying.

We’ve seen this mentality around the country, following attacks in gun-free zone after gun-free zone. From Fort Hood (2009), to the Aurora theater, to Sandy Hook Elementary, to the DC Navy Yard, to the military centers in Chattanooga and beyond, law abiding citizens are denied the rights that “shall not be infringed.”


They are then punished with more gun control when criminals take advantage of their unarmed vulnerability. In this way, Regal’s bag search policy is just a microcosm of this liberty-crushing approach to business administration.