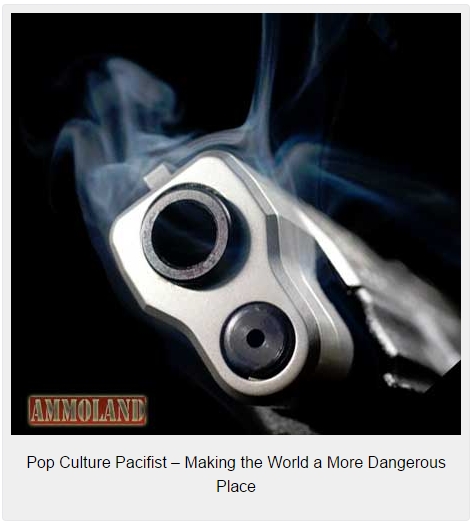 Earlier this month in OH, a homeowner shot and killed a burglary suspect.

The homeowner, armed with a pistol (brand/caliber unreported), confronted a pair of burglary suspects who were in the act of forcible entry into his home.

Not clear if words were exchanged, but the brace of burglars instantly decided to disengage and run away.

Homeowner decided to chase them as they fled, and in the process, fired at least one shot in their direction. At least one of his shot(s) struck one of the suspects. It proved fatal!


The second suspect escaped unhurt, but was arrested a short time later. He has been charged with burglary, and murder too, as he was a active participant in the felony which ended with the death of his partner in crime.

Homeowner is claiming self-defense, but he has nonetheless been charged with “voluntary manslaughter” He is currently free on bail.

The prosecutor in this case is faced with a “reluctant” prosecution. He has no choice but to charge this homeowner, an otherwise likeable, productive person. Yet, the prosecutor apparently believes “self-defense” is just a little too much of a stretch.

However, the prosecutor also knows full well that neither judges, nor juries, have the slightest sympathy for burglars, who are invariably sleazy, multiply-arrested, multiply-convicted, perpetually unemployed/unproductive, dope-using human sewage!

Applying current moral standards, the jury may thus acquit, even in the face of credible evidence presented by the prosecutor. That is why we have juries!

If that is the ultimate outcome, I’m sure the homeowner will be relieved, but his “victory” will be brief!

In order to even get to criminal court, he will have spent at least 100k (with no guarantees and no refunds!)

You know how our “system” works: “Innocent, until proven indigent!”

We have in this Country the best justice money can buy, and I’m confident this defendant will pay retail for every bit he gets!

While all this is going on, this same homeowner will received a curt letter from the law firm of “Dewey, Screw’em, and Howe,” who now represents the “estate” of the decedent. You’ll find them at “800-it-hurts-so-bad” They run TV ads during women’s mud-wrestling!

The Deweys will inform the homeowner that the poor, bereaved widow of dead burglar (who has not seen him in the last ten years, and didn’t even know he was dead until she heard about it an a news report) is suing for “ wrongful death,” et al

If you’re wondering if there is a point lurking in all of this, here it is:

A much better outcome would have been achieved had the homeowner simply watched as the pair of burglars ran away, had not pursued them, had not shot at them as they ran, and had then called the police.

Even that outcome would have been far from “pleasant,” but, in relative terms, it would have represented a vast improvement over where he finds himself now.

(1) Chasing after felons with pistol in hand, (2) holding felons at gunpoint, and (2) seeking confrontation with dangerous criminals may all look sexy in the movies, but it invariably represents bad personal practice in reality.

Your defensive firearm(s) is there exclusively to protect your life. Defending yourself with gunfire, even when acutely and legitimately necessary, is still a terrible, life-altering event, to be done only when you have no choice.

When you do have a choice, you’ve probably answered your own question!

Colorado Ryan (played by Rick Nelson): “Yes, I am. But, there is something I’m even better at!”