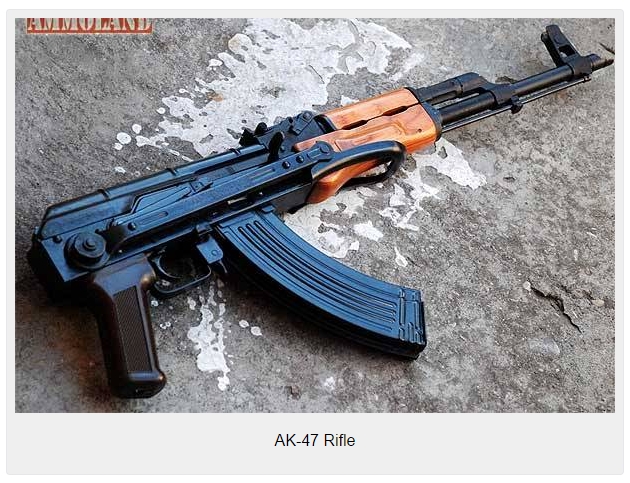 On July 16th of this year, at about 4 a.m., a man used an sport utility rifle to defend his family against a criminal crew.  The rifle was an AK47 type of unknown model and manufacture.  The homeowner and family man who protected his castle remains unidentified. From KHOU.com:

“They tried to break into my son’s window. They managed to get one lock undone, so I come out the house,” he said, asking that his identity be kept secret.

He said his son, wife and newborn were inside the home with him. When he came outside, he saw two men in a white Chevy Impala. He said one of them tried to shoot him so he fired his AK-47 at their car.

The gunshots sent two other men running from behind the home, the man said, and he shot at one of them. 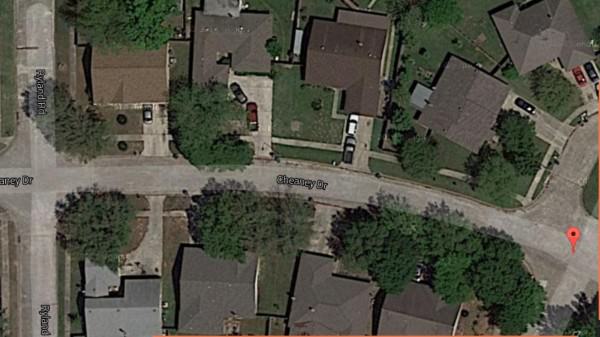 The 3300 block of Cheany Dr., where the gunfight happened, has seven homes on it.

The gunfight was of short duration, but with four members of the crew arrayed against him, I suspect that the homeowner and father was glad  to have the firepower, reliability, and intimidation factor of the famed AK47 platform in his hands.

The disarmists claim that these semi-automatic rifles are never used in self defense.