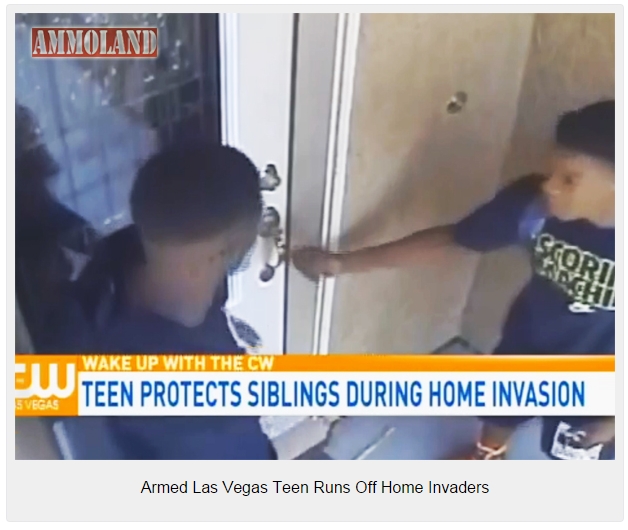 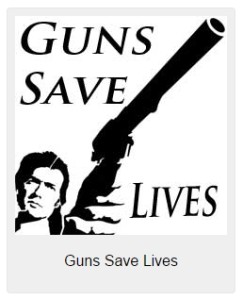 His 14-year-old son, Andrew, and his younger twins were the only ones home. Andrew and his siblings were trained not to answer when anyone knocked.

“Eventually I hear a thud on the door so I assume, he’s breaking in,” Andrew said.

The kids ran upstairs and followed what their dad had told them to do in this scenario. They hid in a closet.

The thieves start packing up a silver sports car with stolen goods. But Andrew was still in the closet with his brother, rifle in hand.

One suspect eventually found them, saw the gun and ran. Surveillance cameras caught the pair speeding off.

Kieawa Mason was proud of his son’s quick thinking and furious someone would rattle their peace of mind.

“It truly angers you,” he said. “My wife and I work very hard. We don’t bother anyone, and for someone to come violate our family our household, it really is upsetting.”

Kieawa Mason took to social media and posted photos of the criminals online. He said he received a great response and tells News 3 he’s very confident they’ll be caught.

Previous [INFO-GRAPHIC] The Largest Standing Army in the World, Is Not Who You Expect