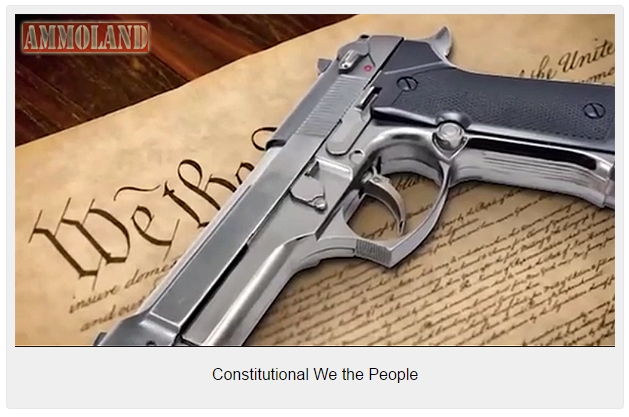 The gun grabbers’ war on the Second Amendment is escalating with two new frontal assaults on the rights of U.S. citizens.

In the crosshairs are those with family members who have received treatment at mental health facilities, as well as select veterans of the US armed forces.

About:
Gun Owners of America (GOA) is a non-profit lobbying organization formed in 1975 to preserve and defend the Second Amendment rights of gun owners. GOA sees firearms ownership as a freedom issue. “The only no comprise gun lobby in Washington.” – Ron Paul

Next MENTAL ILLNESS – You Wont Like What I have To Say