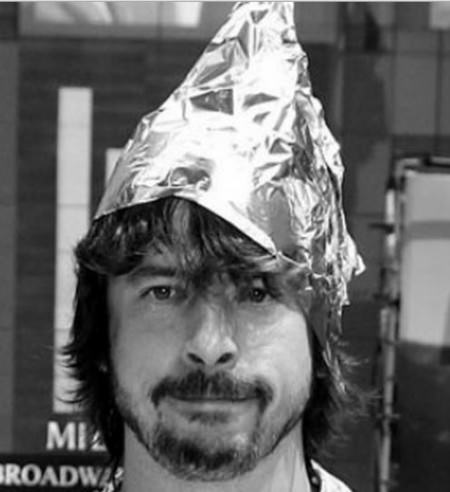 We’ve all heard this sad song before.

Sometimes, we’ve even heard it from our friends.  The full story goes something like this.

“I don’t want to be politically active…or buy a gun for self-defense…or buy ammunition…or sign a petition online…because I could end up on a government list somewhere.”


This timid attitude of keeping a low profile is inconsistent with current facts.  To use the contemporary vernacular.. I’m calling bullshit on the tinfoil hat theories.

I understand the feeling.  I don’t want the cops at my door because of a gun I bought.  None of us want to get another tax audit from the IRS because of a political contribution we made.  I understand and I agree. The sad fact of the matter is that politicians have already weaponized government.  Government is now a tool used to punish us whenever it suits the politicians.  That is true today, here, and now.  That is precisely why you should become politically active and join me on “the list”.  The reason is simple.  Staying off the list doesn’t matter any longer.

It doesn’t matter whether you’re on a list once the US government can blatantly ignore human rights.  Our guns have failed once government slips into lawless thuggery.  Power hates being constrained.  Big Government politicians want to take our guns and our privacy to silence us.  That is why the very acts we use to push our government back into its proper and limited roll are the same activities that get us onto government lists.

Call it a badge of courage, but get on “the list”.

-I want us armed for a simple reason.  It isn’t so we can wage war on the government.  It is so government won’t wage war on us.  I want the politicians to keep talking and never again use the police as a weapon on innocent people.

If government abuse seems too theoretical, then let me offer you a different sort of bargain.  As Tom Gresham asked, “How much would you pay to make a government SWAT team go away if martial law were declared?”  Would you pay $500…or would it be more like $50 thousand for them to leave you alone?  To the guy who doesn’t want to be on a list, the time to pay is now.  Don’t wait until the government thugs are at our door.

The good news is that we can buy our freedom.  It is available on an installment plan.  All it takes is regular payments of our attention, our money, and our political involvement.  We need to pay now in order to have freedom and a limited government in years to come.  Join the National Rifle Association.  Join the Second Amendment Foundation.  Join Gun Owners of America and support the Crime Prevention Research Center.  I have.  You should.  You’d rather be on their mailing list than the governments.  These organizations provide the political restraints that keep our government in check.

If you want to be involved, but don’t want to be on a list, then contact me, and we’ll work a deal. ? I’m on the government’s lists already, so I’ll forward your money.  Or, is the real problem that you like to complain and are simply too cheap to contribute? 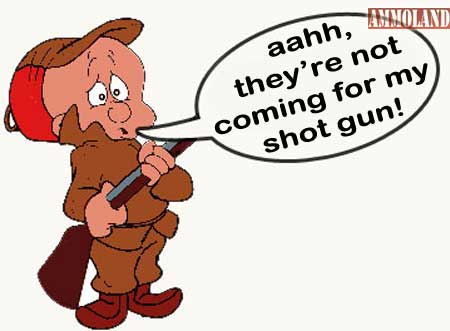 About Rob Morse:
Rob Morse writes about gun rights at AmmoLand, at Clash Daily and on his SlowFacts blog.   He is an NRA pistol instructor and combat handgun competitor.


Previous How Many Guns are Stolen and Destroyed each Year?