On September 8th, 2015, David Roberts from Owensboro, Kentucky, fired six shots at a vehicle in the crowded parking lot of the Eastland mall in Evansville, Indiana.  Roberts had a permit to carry his handgun.   The first shot was a warning shot into the dashboard.  The next five were at the vehicles front tires.

The shots followed a double purse snatching from elderly women who were attempting to get their property back.   The incident was caught on video, which does not seem to have been released to the public, yet.  Police and the prosecutor, who was initially skeptical of police reports praising Roberts, both viewed the video.

Hermann said he was skeptical when he saw how the facts in the police report appeared favorable to Roberts.

“Then I watched the video and they exactly matched,” he said.

According to police reports, Deener and Blair reportedly each snatched a purse from elderly women. The women followed them while screaming for help.

Hermann said a group of eight to 10 people chased the accused purse-snatchers outside and blocked their car from leaving.

Police said one of the alleged victims, an 82-year-old woman, reached into the car and got her purse back. Deener then began backing up the car, dragging the other alleged victim by the passenger door and slinging her onto the pavement, causing her to lose her breath.

An Evansville police official made the following statement before the prosecutor made his evaluation.

“People have handgun permits and they’re allowed to use those handguns to protect themselves or protect someone else,” he said. “If he was protecting the woman who was knocked to the ground that would be perfectly fine.” 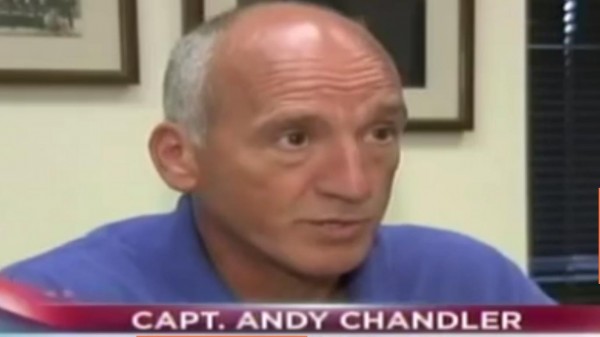 Examples of police praising armed defenders are becoming commonplace. The image of armed citizens as a danger to police, pushed by disarmenters, cannot compete with the reality on the ground.

“It certainly appears that way to me. What he was doing was literally intervening in an attempt to prevent harm to somebody else,” said Evansville Police Captain Andy Chandler. “I certainly commend him for coming to the rescue to help and assist elderly women.”

The fact that Roberts was from another state makes Captain Chandler’s remarks doubly positive.

It doesn’t hurt to have one of the original purse snatch victims, Betty Jones, collaborate the scenario that justified Roberts’ actions:

“If [Deener] had gone forward, she would have run me over,” Jones said. “But instead, [Roberts] was firing at the tires and [Deener] backed up away from me. He was defending me. He was keeping me from being run over.” 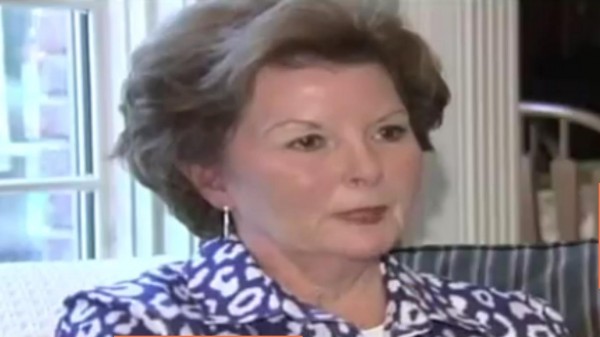 I do not recommend warning shots as a policy. But every policy has exceptions, and I am seeing more examples where “warning shots” are used, either to positive effect, or without harm, and/or are seen positively by police or prosecutors.

Remember, the projectiles have to end up somewhere. You do not want to harm innocents and you do not want to waste a limited number of shots. However, the fear that “warning shots” are an indication that you did not fear enough to be justified in shooting, may be overblown.

Next [VIDEO] BILL MAHER: Ben Carson Is "Brilliant" and "Total F*cking Idiot" At The Same Time