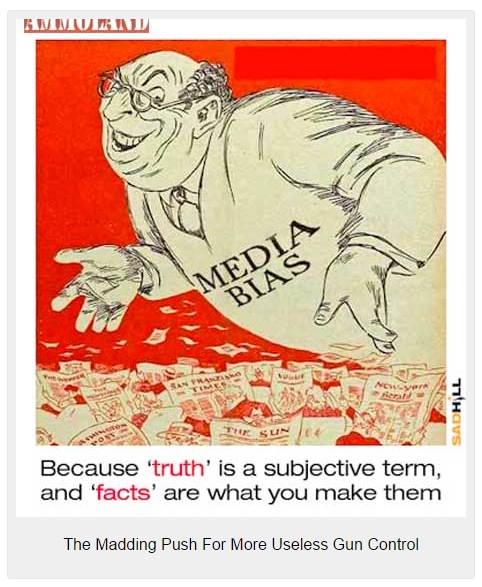 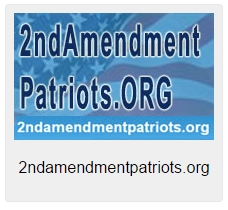 Sometimes a person feels like just throwing in the towel after listening or reading the daily news.

Maybes it’s because there is simply just too much news or perhaps it’s the way it presented.

In the aftermath of another terrible mass shooting we still get the same people spouting the same irrational catch phrases such as; we need to get the guns off the streets. I’d like for folks to set aside seven straight days in their routine and take a count when they’re out and about of how many guns they see on the street and maybe include the ones they see on the sidewalks and even parking lots. I mean that phrase is used so often that it must be a fact that it’s the gun roaming the neighborhoods causing the chaos, not people.

Of course that is silly, but so is the incessant drumming of those words coming from the mouths of herds of people who just don’t like guns or the second amendment. Until this country directs its attention on the source of this madness and not an object forged from steel we’re going to stay trapped on this dead end street.

This brings to mind what took place in the first 5 years of my being a state senator. There had been a valiant offensive to make a common cold medicine, pseudoephedrine, a prescription or schedule only medicine. At the time Vanderburgh County in Indiana was a hot spot for meth labs. The philosophy was that to stop bad people from abusing this product was to make good people suffer the consequences by making them visit their DOCTOR and pay an added cost of getting a prescription. Now that meth is coming across the Mexico border ready for consumption and much less expensive and the increase of demand for heroine, meth lab operations are way down. Had Indiana not had enough legislators to oppose that effort it would now be the law of the land with almost no chance of repeal.


It was incredible witnessing what happened after the shooting in Charleston S.C. earlier this year. The very next day there was a land rush of people demanding for more gun control laws, removing Confederate flags and symbols including Civil War memorials and of course the most logical, taking the reruns of the Dukes of Hazzard show off the air. Somewhere in all of that must be an ironclad solution to ending these horrible tragedies.

I can’t help but think there might be a better approach. I’m wondering if maybe we could turn down the volume on the noise makers who think the fix is clamping down on things made from forged steel, eradicating sinus and cold medicine and getting rid of old TV reruns and use some clear minds that can stay focused on identifying the problem.

A good start might be in studying these so called “free zones” such as gun free but more importantly the “God frees zones” we’ve welded into the fabric of this nation. There are many serious ills this country is spinning with and I’m willing to confront them, but there will be very little success, if any at all, if we CONTINUE to try and wing it on our own.

The campaign team for U.S. Senate candidate, Congressman Stutzman, called me to ARRANGE for the Congressman to attend our 2nd Amendment Patriot January meeting. Also, some of his team members will be at our October meeting.

I also plan to do a short presentation on a replica of an old Colt rifle. Hope to see you on October 31st 2015. I know it’s Halloween so if you come you might get a treat.

“The only ground of hope for the continuance of our free institutions is in the proper moral and religious training of the children.” –President Zachary Taylor

About:
The Second Amendment Patriots are a local group of Indiana citizens dedicated to preserving the rights, freedoms, and civil liberties of every American by educating the American public of the founding and history of this country and its founding fathers by explaining the role, functions and purpose of the U.S. Government; and by teaching the need and importance of an armed American public, in order to allow for a more prosperous and respectful country consisting of American citizens with a pledge of allegiance to their country and who will at the same time, voice their demand to take back the present overwhelming power of the U.S. Government and deliver it into the hands of the people to which it belongs. Visit: www.2ndAmendmentPatriots.org

Previous Woman Identifies As Blind , So Guess What She Did....

Next Campus Carry at Umpqua Community College: THE FACTS