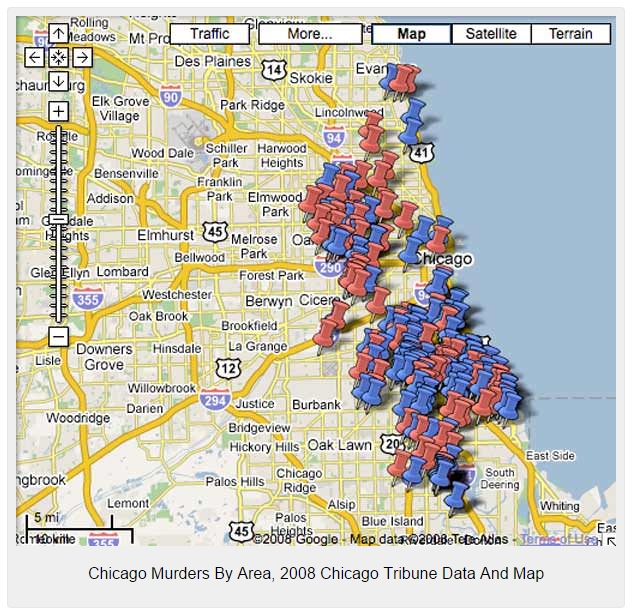 The President’s impassioned Oregon speech, moving as it was, missed a key point that could lead to real progress on this terrible issue of mass murder.

The 16 black Americans shot and murdered in ghettos that same day, and the day before, tragically got no news coverage.

This is stunning, unmentioned — and those lives matter.

That black-lives gunfire atrocity is repeated, daily. And will remain true tomorrow when another 16 are murdered, but get no “coverage” — 6,000 per year.

The “Graph of Death” Mr. Obama asked for is already available here: http://www.gunlaws.com/GunshotDemographics.htm – (with gut-wrenching explanation)

By focusing on an isolated “newsworthy” tragedy in one place, Mr. Obama unknowingly obscures the real issue, and does indeed politicize it — as he forthrightly admitted.

NOTE: Every action of this Oregon murderer is already 100% illegal — legal scholars know the call for new laws is superfluous and disingenuous. It is a political agenda that weakens support and the true effort to solve the problem.


The President made a repeated and critical mistake: New laws affecting all Americans will not affect the lone psychotics who commit these atrocities .

The medical community stands as the greatest obstacle in getting to the psychotics.

And the biggest ignored issue of all is: The existing background checks have stopped two million people from buying guns because they are known criminals or mentally unfit — and they are simply turned loose on the streets.

We have their names and addresses — and our government just sets them free, right after they try to buy guns.*

Mr. President, do something about that if you’re really serious.

Don’t try to pass something else, that you know and admit Congress and the public will resist. Act now.

If you want more common-sense solutions, call me.

About GunLaws.com:
Scottsdale, Ariz.-based Bloomfield Press, founded in 1988, is the largest publisher and distributor of gun-law books in the country. Our website, gunlaws.com, features a free national directory to gun laws and relevant contacts in all states and federally, along with our unique line of related books and DVDs. “After Your Shoot” for media review is available on request, call 800-707-4020. Our authors are available for interview, call to schedule. Call for cogent positions on gun issues, informed analysis on proposed laws, talk radio that lights up the switchboard, fact sheets and position papers. As we always say, “It doesn’t make sense to own a gun and not know the rules.”