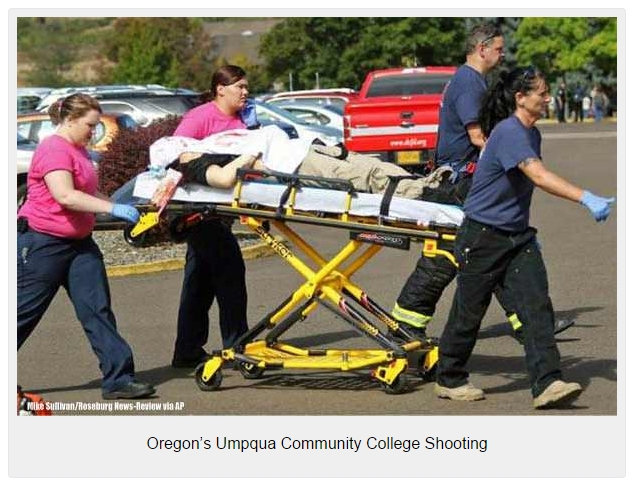 During an October 1 2015 appearance on CNN’s Newroom, former US Marshal Art Roderick said the gunman at Oregon’s Umpqua Community College probably chose his target by knowing it was as gun free-zone and therefore “an easy target.”

Roderick’s exact words: “[The gunman] probably knew that the facility was a gun free facility, [which is] an easy target for these kinds of coward individuals. They know they’re not going to get any response unless they happen to run into security or a campus police officer.”

Roderick went on to explain that the key for investigators right now is ascertaining the gunman’s motive and figuring out how he got his weapon(s).