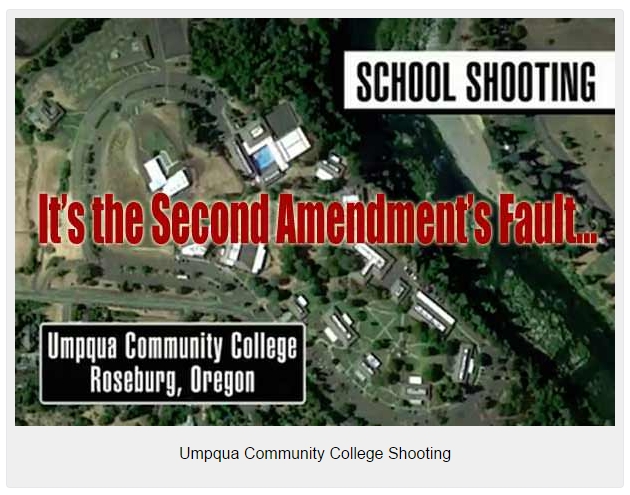 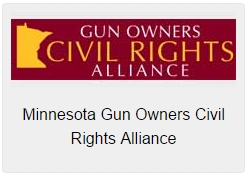 Some of the facts are still coming in on the Umpqua mass murder in Oregon, but we do know a few things:

The anti-Second Amendment team is proud that it was a gun-free zone.*

That didn’t stop the murderer, but it certainly stopped anyone from stopping the murders.

We also know that the killer, who was 20 years old, committed suicide before he was apprehended by the police. And, no, he didn’t have a carry permit. As in Minnesota, you have to be 21 in Oregon to legally carry.

At the campus, the average student age is 38. Since more than one in 16 adults in Oregon has a carry permit, there’s little doubt that one or more of the 800+ permit-holding students were nearby, but disarmed.


What this crime has in common with so many others is that people knew that this murderer intended to hurt and kill people (he wrote about it on social media)…but no one called the police.

None of these facts will stop the enemies of freedom from blaming YOU for this horrible crime, or for calling for more restrictions on your Second Amendment rights.

In fact, presidential candidate Hillary Clinton recently called for a reinstatement of the failed “Assault Weapons” ban of 1994.

We expect the same from Minnesota lawmakers. And, like before, with your help, we intend to beat them.

We are the Minnesota Gun Owners Civil Rights Alliance, the organization behind CCRN (Concealed Carry Reform Now!). We are people from all walks of life who have banded together to preserve and protect all of our civil rights as gun owners. Visit: www.GOCRA.org