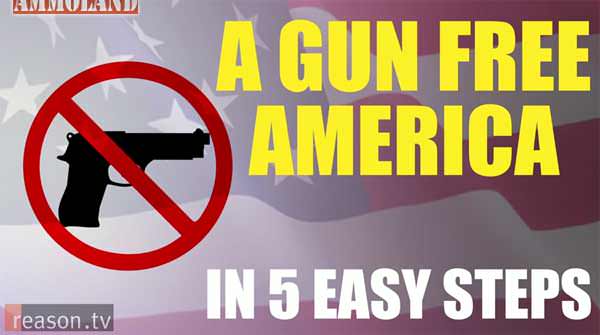 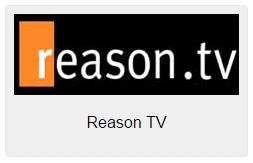 So you want to create a gun-free America in 5 easy steps? Here’s all there is to it:

Elect. For a gun-free America, the first thing you’ll need is two-thirds of Congress. So elect a minimum of 67 Senators and 290 Representatives who are on your side.

Propose. Then, have them vote to propose an amendment to the Constitution which repeals Second Amendment gun rights for all Americans.

Ratify. Then convince the legislators of 38 states to ratify that change. At this point, the Second Amendment is history, but you’ve done nothing to decrease gun violence. All you’ve done is remove the barrier for Congress to act.

Legislate. You need to enact “common sense” reform. You can try to do what Australia did and…ban all guns? That’s not at all what they did, but whatever, fuck it. Go big or go home, right? It will have to be passed by Congress and signed by the president. Great! The law is passed and guns are now illegal. The only thing left to do is…

Enforce. Guns won’t just disappear because you passed a law. You need to confiscate some 350 million guns scattered among 330 Million Americans. Sure, you can try a buy-back program like Australia, but like Australia that will still leave behind anywhere from 60 percent to 80 percent of privately owned firearms.

The rest you have to take.

You’ll need the police, the FBI, the ATF or the National Guard—all known for their nuanced approach to potentially dangerous situations—to go door-to-door, through 3.8 million square miles of this country and take guns, by force, from thousands, if not, millions of well-armed individuals. Many of whom would rather start a civil war than acquiesce.

So inevitably gun violence, which is currently at a historic low, will skyrocket.

But that is how you get a gun-free America in five easy steps.

ReasonTV is your source for the best libertarian videos on the Internet and the home of the Drew Carey Project, a series of documentary shorts hosted by Drew Carey. For more information, please visit www.Reason.com/ReasonTV.

Next Oregon Shows Gun Free Zones Are A Deadly Joke