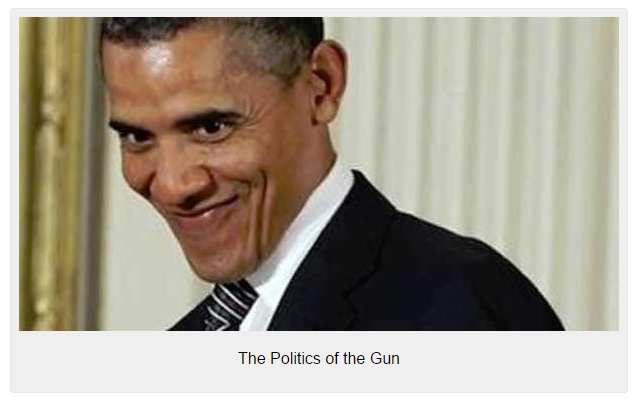 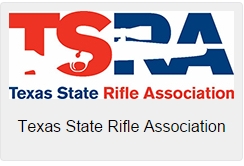 Apparently it’s easy to attack an inanimate object, even one heavily regulated from manufacturing to sale and possession. Yes, even though firearms are the only manufactured product protected by both state and federal law.

Our current presidential administration hit the ground running and blaming over 7 years ago. The future for gun owners was clear with the appointment of Eric Holder as the U.S. Attorney General and Hillary Clinton as Secretary of State.

Holder, a senior member of the Obama campaign, was awarded the office of U.S. Attorney General in 2009 and began his gun-control rhetoric immediately. In 2011 he was called before Congress to explain his role and that of the Justice Department in a failed attempt to track intentionally trafficked firearms into Mexico. We all remember “Fast and Furious“.

On June 28th, Holder became the first U.S. Attorney General in history to be held in both criminal and civil contempt. The vote in the U.S. House was stunning and bi-partisan. If Eric Holder was not in control of the operation himself, his defense was that he didn’t know what was going on within the department under his authority.

In the meantime, rumors ran rampant regarding the UN Small Arms Treaty, a long-time United Nations project. The purpose of the small arms treaty was all-about what the military considered to be “small arms”, not the everyday U.S. population. President Bush had refused to participate but with Mrs. Clinton at the helm of the State Department, the U.S. took an active role. At any time someone from the President’s administration could have reassured the American public the treaty would not impact private property ownership within this country, but that reassurance never came. Gun sales actually spiked and ammunition disappeared off the shelves.

In the meantime FBI.gov continues to report, uniform crime report, Murder by Weapon, that the overall murder rate steadily declines across the board, and across the country including every form of weapon: handguns rifles, shotguns, knives, blunt instruments, etc. By the way a “mass shooting” is defined as a shooting of 4 or more persons.

Murder rates decline and yet those of us who live by the law continue to be lied about, lied to, and generally threatened by the current presidential administration.

We have been told repeatedly by President Obama that if “assault weapons” or high capacity magazines were not available such shootings would not occur.

If only Congress had passed his Gun Control package. So what’s the similarity in these events? 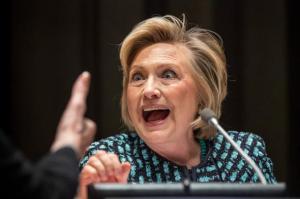 Was this shooting caused by a specific weapon style or a size of the magazine, or the type of bullet, or was it due to the purchasing process? Would expanding background checks have stopped any incident or impacted the outcome in any way? Would one more layer of law make a difference to the criminal misuse of a legally purchased and legally owned tool, device, inanimate object, this firearm?

There has been no similar cause, no specific smoking gun beyond the shooter being a heartless sociopath who could pass a background check, universal or otherwise.

Do you realize there are actually quite a few very smart people who do not know that the vast majority of sellers at a gun show are licensed federal firearms dealers?

And therefore required by federal law to take a form 4473 and do the NICS check in order to sell a firearm and remove it from their log book? More than 90% of all vendors at a location known as a gun show have a FFL?

Do you also understand that anyone, with or without an FFL, who sells a firearm to a person, known to be not-eligible to purchase or possess a gun, has broken federal law?

The same is true if a person purchases a firearm for or loans a firearm to another who’s not eligible under federal or state law.

Do you realize that everyone in the business of buying and selling firearms is required to have an FFL in addition to a sales tax permit, file income tax, and meet all other state and federal requirements for operating a business? 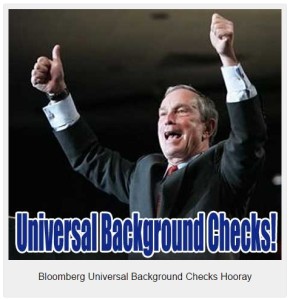 Plus, I hope you know and understand that all gun shows employ dozens of off-duty law enforcement officers for security, often in uniform?

Have you heard of bad sales at gun shows?

Why do you think the vast majority of gun owners and many others continue to oppose the notion of “universal background checks”?

There are many, many reasons!

A universal background is thought to mean that all firearm sales or transfers must be run though NICS.

So does this mean you can’t give your grandson the family squirrel rifle without taking the rifle to an FFL? Would we be registering firearms?

Finally, what happens with the NICS background check information that continues to cause mistrust?

How many gun sales did NICS deny? And what happened to those who were denied?

For the most part, nothing happens to those who first of all lied on their signed form 4473 which carefully explains who can or cannot attempt to purchase a firearm: Illegal aliens, those with a dishonorable discharge from the military, those convicted of a felony, or misdemeanor conviction for family violence, those adjudicated through the courts as being mentally ill or mentally deficient, and more. 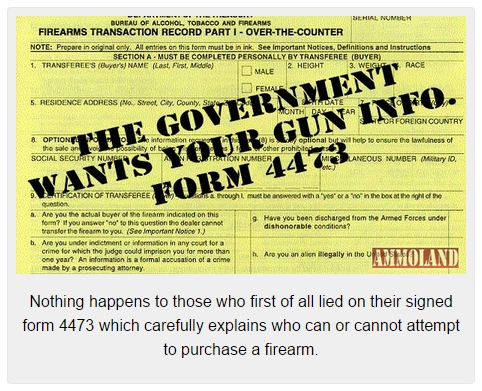 It is a crime for person on this prohibited list to attempt to purchase a firearm. There are no uninformed felons; yet over the years there have been only small handful prosecuted.

Every high profile, tragic shooting has been fully utilized by the current Washington administration to hammer away and otherwise threaten law-abiding, gun owners.

We hear an ongoing series of lies implying time and again that one more law will stop crimes rooted in social and community-based issues.

The politics of the “gun” needs to cease as the excuse of the day for criminal behavior. Members, we’re now officially in the campaign season and we have friends in high places who may be at risk for reelection. Please give to the PAC and re-new or upgrade your TSRA membership.

We must not sacrifice one single right to the criminal misuse of a firearm or be a part of the politics of the “gun“.

And as always,
Keep the faith.

About:The Mission of the Texas State Rifle Association is to protect and defend the inalienable rights of the individual Texan to acquire, possess, transport, carry, transfer ownership and enjoy the right to lawful use of firearms for self preservation, for the defense of family and property and the common defense of the Republic and the individual liberties of the people. Visit: www.TSRA.com