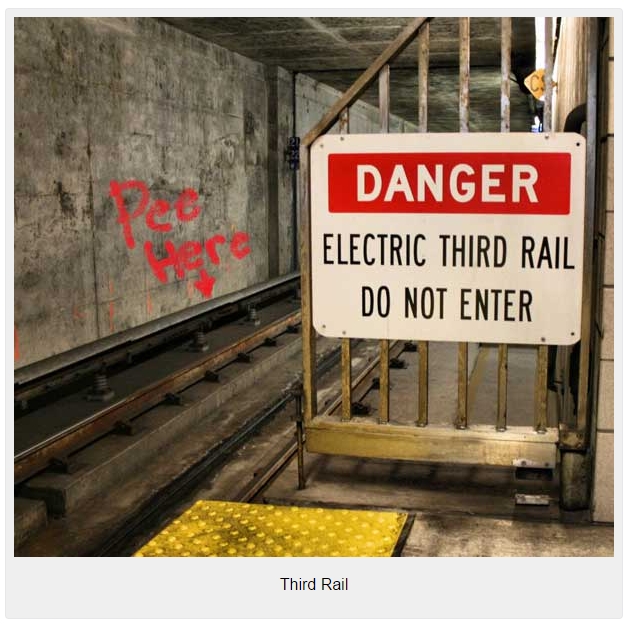 The shooting at Umqua Community College in Roseberg, Oregon last week, and its immediate politicization by President Obama, has revived gun control as a key issue among presidential candidates.

Shannon Watts, the public relations executive who runs Mike Bloomberg’s anti-rights subsidiary, Moms Demand Action for Gun Sense in America, told ABC News; “This is really a sea change in terms of how presidential candidates are talking about this, where they would not have in the past.”

“This is a big deal,” she said, “It was the third-rail of politics.”

Watts is right, this is a big deal, and what it’s doing is re-energizing that “third rail” which has been powered down somewhat for the past several years by a combination of duplicity and incompetence; duplicity on the part of anti-rights politicians who have actively moderated their rhetoric about gun control, and incompetence on the part of Republican leadership in pushing candidates who do not truly respect our right to arms. The result has been fewer obvious and vulnerable targets for GunVoters to actively oppose, and fewer solid pro-rights candidates for GunVoters to actively support. In short, by not having the issue prominently debated as a clear dividing factor between candidates, and not having threats to rights coming through loud and clear, GunVoters have had little to get excited about during electoral campaigns.

Now things have changed, and Democrat rhetoric is powering up the “third rail” like never before.

What’s astounding is that in their zeal to position themselves as the most aggressive on gun control, the candidates are parroting a litany of proposals that poll well among their base, but are conceived in ignorance. Martin O’Malley, the former governor of Maryland, has distinguished himself as the leader in this category with calls to end “internet sales” and require that all firearm transactions be conducted in person.


This might seem reasonable if not for the fact that such a law was enacted in 1968.

While the internet didn’t exist then, catalog sales were very popular, and as part of the Gun Control act of 1968 Congress adopted laws requiring that all firearms transfers, with the exception of business-to-business transfers between licensed dealers, manufacturers, and importers, be conducted in face-to-face transactions. 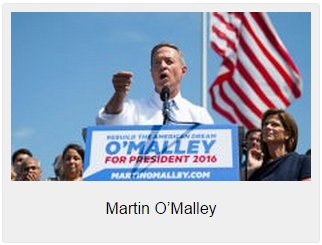 O’Malley also wants to create a national firearms registry, something gun owners have vehemently opposed for decades, and that has been proven to be both useless for crime prevention, and ridiculously expensive. It is also something that has proven to be impossible in Connecticut and New York, where they passed limited registration laws after the tragedy at Sandy Hook.

All three of the leading Democrat candidates are calling for a new ban on “assault weapons,” even though the original Clinton gun ban proved, after ten years, to be nothing more than an expensive symbolic gesture, and a stimulus package for gun sales. They are all also advocating expanding background checks as a way to prevent mass murders, but they seem ignorant of the fact that the murderers they hold up as proof of the need, almost all passed background checks to get their guns.

Clinton and O’Malley say they want to repeal the Protection of Lawful Commerce in Arms Act, which dismisses lawsuits against gun manufacturers and dealers for the criminal actions of people who misuse their lawful products. And Clinton is even promising to bypass Congress and enact firearms restrictions by executive fiat, as Obama has done to some degree, and as Bloomberg’s group, Everytown for Gin Safety has been advocating.

Some of the Republican candidates have endorsed some of these gun control ideas in the past, but none of them are publicly advocating them now, at least not nearly to the extent the Democrats are, and even the Democrats are not willing to endorse the more draconian demands of the professional anti-rights organizations. 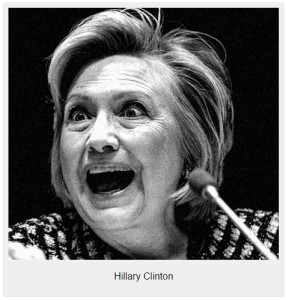 Now Senate Democrats have introduced a new set of the same old flawed gun control proposals, so GunVoters will also have some clear and current activity with which to judge congressional candidates next year as well. If pro-rights members of Congress are smart, they will answer Harry Reid and company with demands for record votes on pro-rights legislation like S.498/H.R.923, the Constitutional Concealed Carry Reciprocity Act sponsored by Sen. John Cornyn (R-TX) and Rep. Marlin Stutzman (R-IN), and H.R.2710, the Lawful Purpose and Self Defense Act sponsored by Rep. Rob Bishop (R-UT).

Doing so would provide GunVoters with further proof of who is, and is not on our side.

By boldly promising to go after the nation’s 80 to 100 million innocent gun owners instead of the violent criminals who misuse guns, the Democrats are kicking the GunVoter hornets’ nest and super-charging the “third rail” they have avoided for so long.

I, for one, welcome their new, more open approach, because I believe that it will result in some really shocking consequences that will benefit gun owners – and the Republic – in the long run.

Unless Republicans really drop the ball over the next 12 months, the refrain from Democrats on November 9, 2016 should be; “We didn’t know it was loaded.”

Next Liberal Politicians Blinded by Feel-Good Policy on Guns