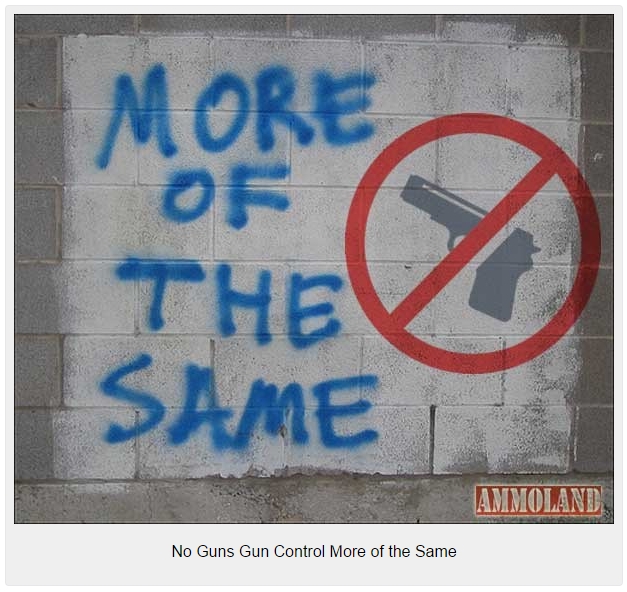 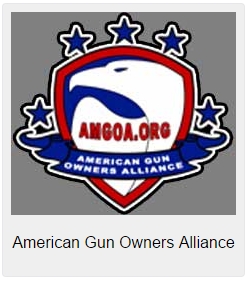 In the wake of the Oregon shooting gun control groups and politicians are shouting from the rooftops for more measures to prevent another school shooting.

The only problem is nothing they are proposing will stop, or would have stopped, another deranged shooter from inflicting their twisted cry for fame.

Their proposals would “bolster the background check system by strengthening it and stopping those who try to evade it” as well as “shutting down the illegal pipeline of guns,” specifically straw purchasing, where one person buys a firearm for someone not legally allowed to.

Their calls mimic Democratic presidential candidate Hillary Clinton’s calls last week to “make gun trafficking” as well as “straw purchases” a felony. Well don’t look ‘behind the curtain’ folks but both of these are already felonies and have been for decades. Gun trafficking is covered in the gun control act of 1968, article 44, subsection 922 (Unlawful acts) with penalties of 5-10 years in prison provided in subsection 924. Straw purchases are similarly covered in those statues.


How the senators would ‘bolster the background check’ is anyone’s guess at this point but one would not be wrong to guess they mean universal background checks, a plan that has failed before when PA senator Toomey and WV senator Machin tried in 2013.

But the question must be asked. How would any of these pieces of legislation have stopped any of the ‘mass shootings’ we have seen over the past years?

The answer is simple, they would NOT have stopped a single one with the one possible exception of the Charleston shooting earlier this year. But even that one exception was caused by an admitted error by the FBI during the background check.


So why are they proposing legislation that wouldn’t have made any difference in any of these tragedies?

It’s actually quite simple, they don’t care about actually trying to solve the issues, they just want guns gone in America. These people loathe the idea of an armed civilian populace. They feel they are our keepers and we should blindly follow them and their ideals. What makes this fact all the more maddening is these types, along with people like ex-mayor Bloomberg and Shannon Watts, travel around the country spewing their hatred for guns all while being escorted by armed security teams. The hypocrisy is maddening to say the least. 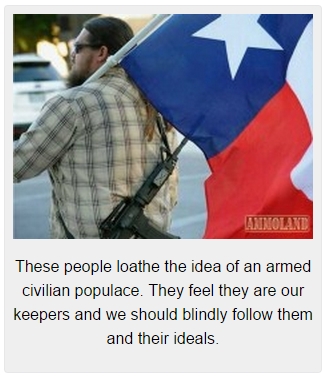 These types will distort statistics to make it appear the numbers of ‘mass shootings’ and ‘school shootings’ are 3 times what they actually are. They do this by dredging through crime reports looking for anything they can to bolster their numbers. They will ignore the fact that obvious gang related shootings have nothing to do with what we have come to know as mass and school shootings. But most hypocritical is their absolute silence on gang and firearm violence in cities like Chicago and Baltimore. They claim ‘more gun laws prevent gun deaths‘ all while these cites, that have some of the strictest firearm laws, are awash in gun violence, mostly related to gang activity.

The fact of the matter is there is no way to stop these random acts of violence, never has been and never will be. Is it a sad fact? Indeed it is but just like the randomness of a car accident no one sees these things coming until it is usually too late. Are there things that can be done to attempt to prevent another occurrence? Sure there are but even allowing armed teachers in schools, eliminating ‘gun free zones’ and allowing law abiding citizens to carry firearms does not guarantee another mass shooting will not happen.

All of these are good starting points, but until some other questions about why these people do what they do are answered, unfortunately nothing will change.

The American Gun Owners Alliance strives to be a communication system for gun owners that can be trusted to provide verified, honest information they would not normally have the means, direction, or knowledge to get otherwise. AMGOA seeks to bring every person who supports the Right to Keep and Bear Arms, from all facets and subsets of that term, together, as one voice. It endeavors to do so through facilitating information both to and from them, so that all factions of firearm owners, be they hunters, sport shooters, self defense orientated, non-gun owner supporters, activists, men, women, or whatever their creed, can communicate effectively. http://amgoa.org